In this dramatically realised series, Maramedia presents the definitive portrait of Wild Scotland. From the Islands of the West to the glens of the Highlands to the rolling lowlands, forests and world famous cities of the South. Using the most sophisticated time-lapse, slow motion, aerial and underwater camera systems known, this is a portrait of the wildlife of Scotland as it marches into the future. In the opening programme ISLANDS, we travel beneath the waves. Shafts of light bring out the turquoise and gold of the reef. The warming seas have strikingly changed the ecosytems here and almost anything can turn up from humpback whale to sunfish. Of all Scotland’s new wilds this is the most surprising. On the peaks of the island of Rum’s mountains in the dead of night we experience the eery cackling of a huge colony of manx shearwaters – the largest colony of these seabirds in the entire world. We film them for the very first time with low-light cameras as they emerge alongside the magnificent red deer stags. The Islands are also home to rare species which are scarce on the mainland including the gigantic White-tailed Eagle. In our second programme HIGHLANDS we visit Europe’s greatest temperate rainforest. This is the land of the beaver –  not in Canada, but in Highland Perthshire. We follow a family in the breeding season seeing their tiny kits emerge from the lodge and watching them fell Aspen and birch to maintain this special habitat. Further North is one of Scotland’s resurgent glories – the Caledonian pine forest. For the first time we film one of the most iconic animals to be re-introduced here – the European Lynx. It’s returning here to make a home alongside red squirrel, osprey and pine marten. Our final episode, BORDERLANDS takes us to the sprawl of the central belt where roe deer, water vole and kingfisher make a home alongside housing estates, shopping malls and motorways. In Edinburgh we meet the surprisingly bold otter family making a home on the Water of Leith, the pipistrelle bats that flit beneath the castle ramparts and Scotland’s largest colony of terns who have pride of place on the quay near the moored Royal Yacht Britannia. It’s a proud scene in a country that is now increasingly defined by a new appreciation and understanding of the natural world. This is Scotland – The New Wild.

Produced by SKYLAND Productions and Maramedia for Terra Mater and BBC. 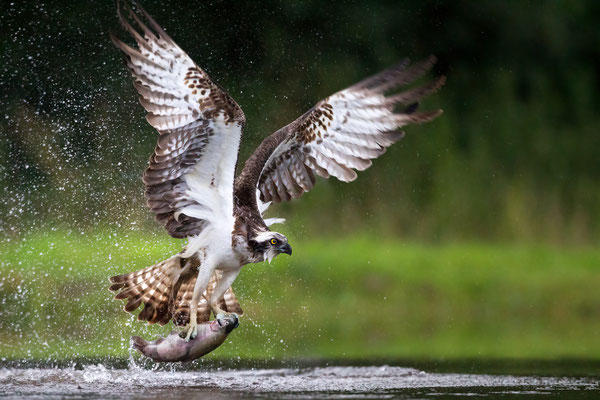 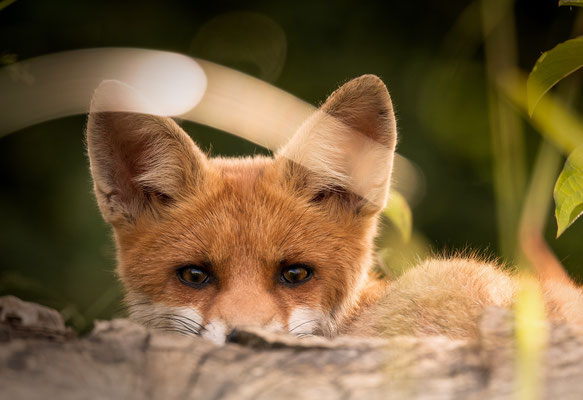 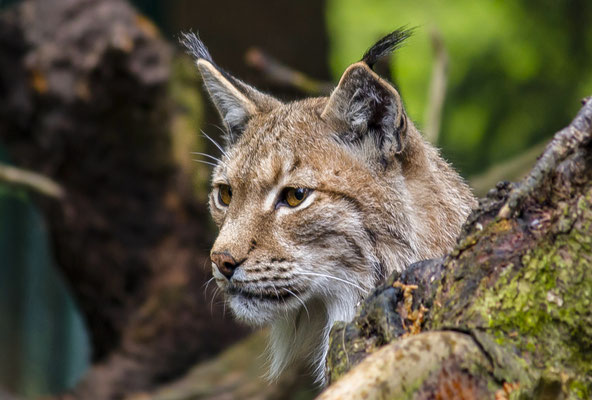