“This story has yet to be told. Never before has the secret life of the Hippo been exposed in such vivid detail and closeness…”

A giant hippo bull - king amongst the largest concentration of hippos on this planet has one incredible story to tell. It’s a story normally hidden underwater, in the cover of darkness and almost always misunderstood. For the first time ever, we get to know the true character of one of the planet’s largest land mammals when we follow the life story of a massive dominant hippo bull.

How he got to be king, how he survived the cruel blows nature handed out to him and how he now holds onto his power amongst hundreds of rival bulls. Filmed over four years, we enter the darkness with military rated thermal cameras and we go closer than ever before to reveal this fascinating kingdom of giants…

Produced by SKYLAND Productions and Into Nature Productions for Terra Mater, NDR and WNET 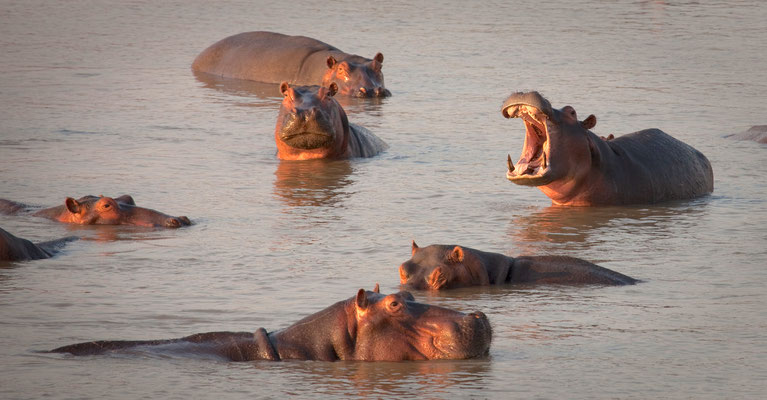 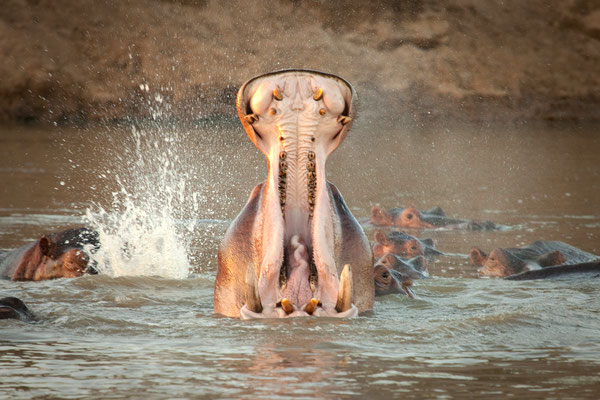 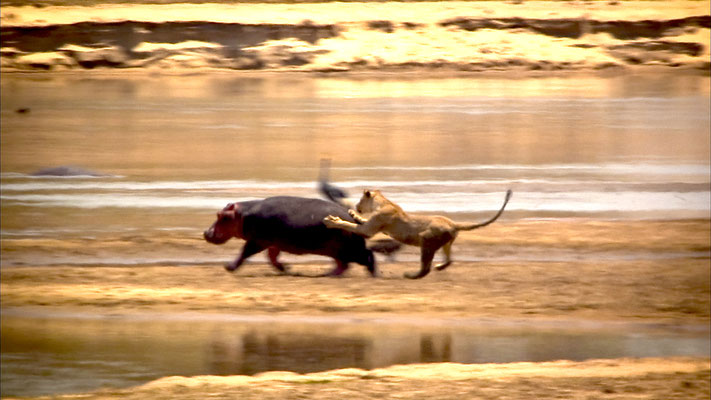