Lake Baikal is the world's largest freshwater lake, with a surface area of 31,500 km2and depths of up to 1,637 metres. The rift lake is located in south-east Siberia and is known as the "little sea" by the locals. The movement of the tectonic plates below the lake causes the rift to deepen year by year. Instead of silting up, the mighty body of water actually increases in volume as time passes. The geological activity below the surface also continuously creates new hydrothermal vents. The Baikal region is home to 300 different types of lichen, 130 types of fungi, 175 types of moss and 920 different species of flora. More than 50 different mammal species live near the 25-million-year-old lake. The lake's water has an extremely high concentration of oxygen and is rich in minerals. Every year, new life-forms are discovered here.

Produced by SKYLAND Productions for ORF, ZDF and ARTE in association with ORF Enterprise 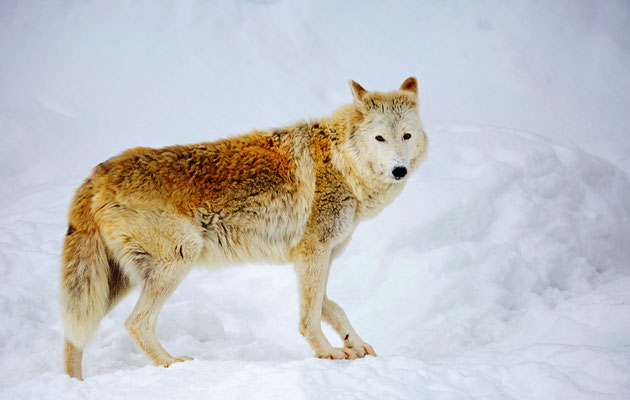 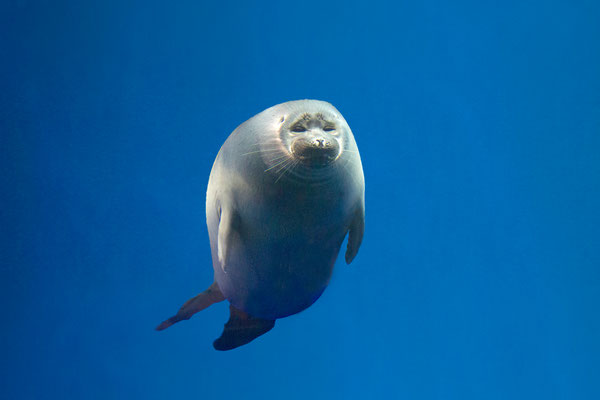 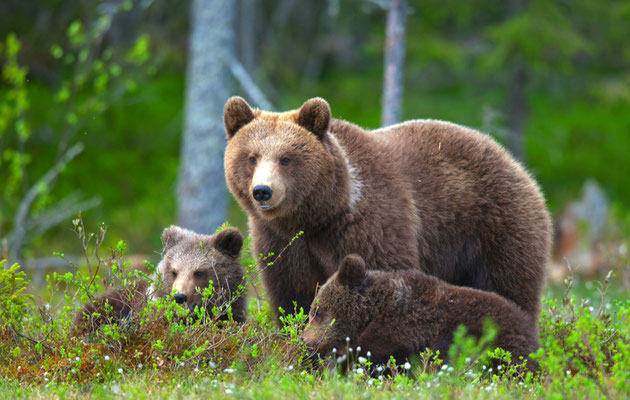