Isla Nublar is a fictional remote island in Central America, home to the dinosaurs of the "Jurassic Park" movie franchise. In the most recent film of the series that has drawn millions of viewers to the world's cinemas since 1993 a volcanic eruption once again threatens to make the dinosaurs extinct. The story may be fiction, but the location is real. Cocos Island lies 550 kilometres to the west of the Central American coast and was the inspiration for the author Michael Crichton's Jurassic World. The island has impenetrable forests, mighty waterfalls, steep coastlines and a volcano. Even the dinosaurs are real - just in smaller versions. Cocos Island is part of a country that is teeming with life: Costa Rica - the real Jurassic World. Born from the magma of the Pacific Ring, Costa Rica's nature celebrates both the beginning of life itself and its future. Sharks and rays have roamed the coastal waters off Costa Rica for eons, while the tropical forests continue to reveal new life-forms right up to the present day - particularly among the innumerable orchid and butterfly species. Located between North and South America and between the Atlantic and Pacific oceans, four worlds collide in Costa Rica to create an unparalleled biodiversity hotspot. The country is smaller than Switzerland, yet it is home to at least 500,000 plant and animal species. Let us embark on a journey into the laboratory of creation - from the cloud forests on the peaks of the volcanoes to the beating green heart of the jungle, from the Caribbean and Pacific coasts to the depths of the sea - to the place where life began. In two episodes, the film explores Costa Rica's two main habitats: the forests and the water. 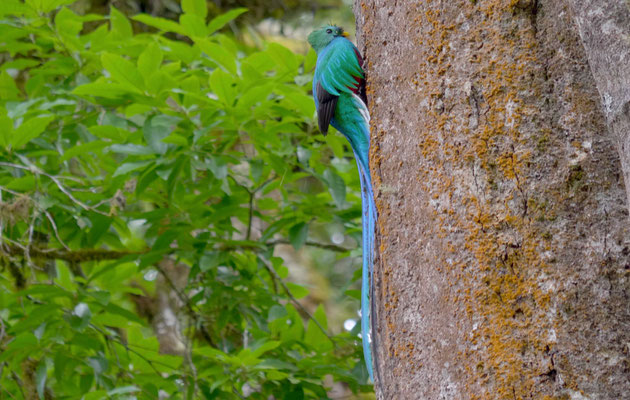 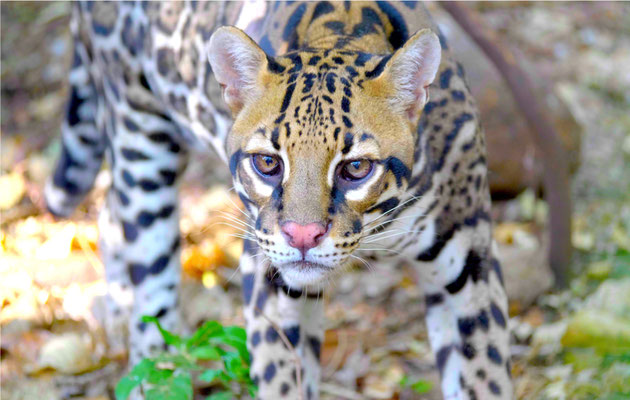 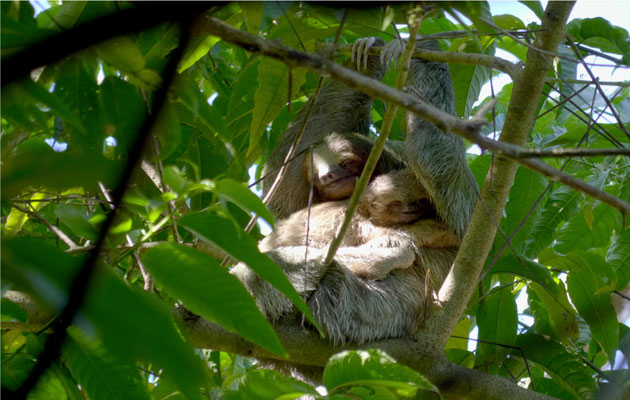