The soaring Carpathian Mountains are still a wonderland of pristine peaks and gorges carved by crystalline streams. Up here Golden Eagles still command the skies, while far below their outstretched wings summer breezes fan spectacular alpine meadows glowing in the red, yellow and blue of a wildflower extravaganza like you will not see anywhere else in Europe. A human shepherd camps in a meadow on a hot summer night alongside two giant mastiffs guarding his flock against the wolves watching and howling from the mountains above. It’s a scene that has changed little since humans first domesticated wild sheep some 12000 years ago. In the vast wildflower meadows of the foothills, transient beekeepers bring their hives every spring to harvest honey from the wilderness.Transylvania is a region dripping in history and repression and many of the wildlife stories bring this past to life. The irony of a brutal dictatorship is that often wildlife is treated better than its people. Despite this, the people of Romania retain a deep respect for the wild creatures they share their land with. Transylvania means ‘the land beyond the forest’ and in this film we will travel through the wormhole to a Europe of 500 years ago, when vast swathes of the continent still looked as they did since the ice age released its grip on the continent. We will find living as they always have - the Chamois and the Cuckoo, the Ural Owl and the Wild Boar.This truly will be a journey back in time.

Produced by SKYLAND Productions and CTL Film for ORF, ARTE and NDR in association with ORF Enterprise 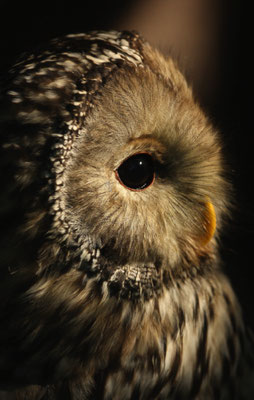 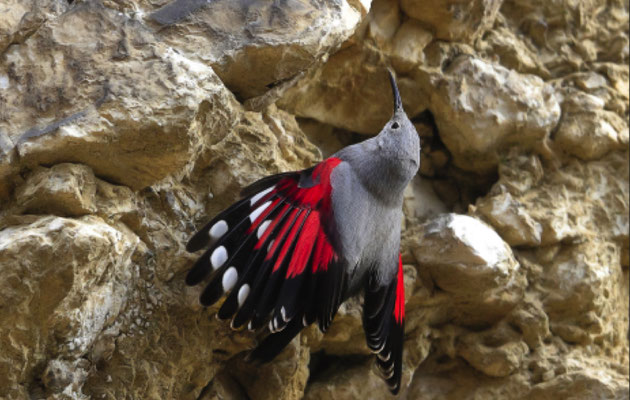 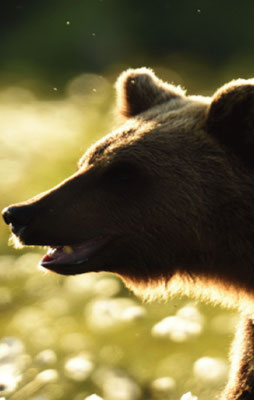