Wild Vietnam - Living On The Edge

Vietnam was once a desolate warzone, but more than 40 years later the countryside and the animal populations have finally recovered to some extent. Nature has begun to reclaim its former territory, due in large part to the re-introduction of endemic plants and animals. New plant and animal species are discovered almost daily. However, many of these species are in danger of extinction. The film takes the viewer on a journey of discovery from the north of the country to the tropical Mekong Delta in southern Vietnam on a quest to find the last endemic species. The first episode begins in the mountains of the cooler northern regions and follows the course of the Red River into Ha Long Bay with its hundreds of limestone islands. It then continues on to the Hai Van Pass in central Vietnam, the natural boundary between north and south.Part Two begins in the spectacular Hang Son Doong cave. With a height of 200 metres, it is one of the world's largest caves. The film then travels through the stunning landscapes along the Ho Chi Minh trail, investigating the various animal species that inhabit southern Vietnam. Finally, the film reaches the mangrove forests and impenetrable jungles of the Mekong Delta, home to numerous animals that are found only here.

Produced by SKYLAND Productions, Flying Pangolin Film and Catkin Media for ORF, ARTE and NDR in association with ORF Enterprise 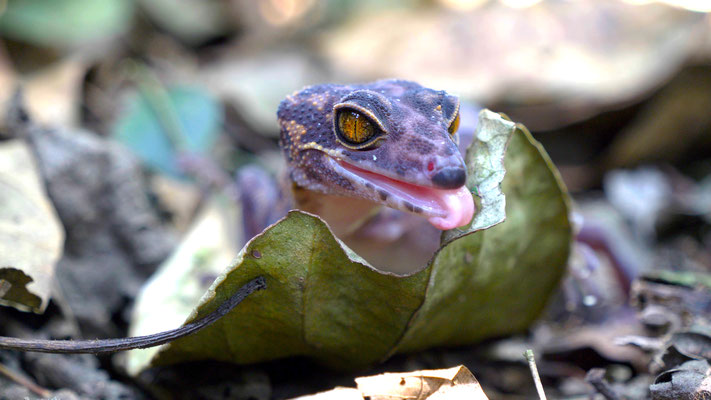 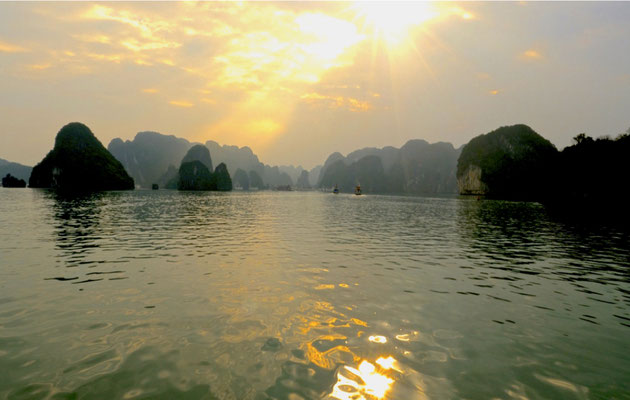 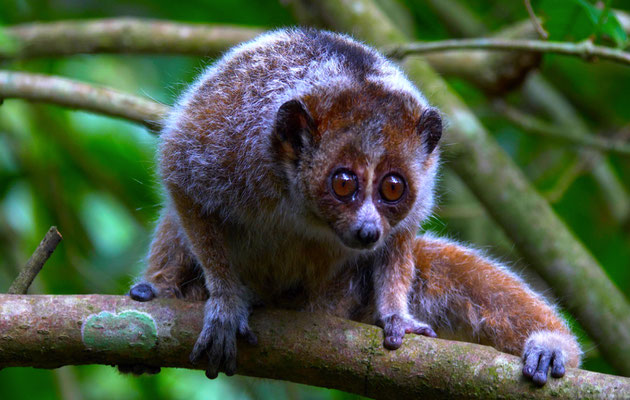